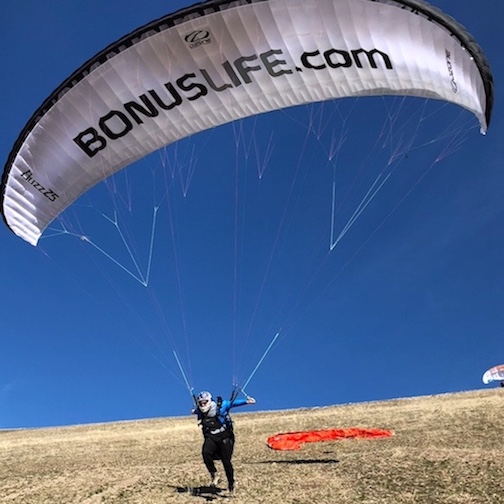 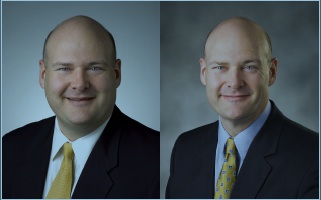 Smart stuff I have heard

"IF EXERCISE WAS A PILL, EVERYBODY WOULD BE ON IT"

This is one of the best. It will likely go into my powerpoint presentations for patients and providors. Fitness is likely as important as weight control - we all have to find what works for us.

For me, there are two separate issues. The first is motivation. Daily habits are tough to create, but I am making it an appointment with myself to set aside the time and get into the clothes, even if the activity is uninspired.
The second is the type of activity. The gym is the easiest, not very hard to get to, doesn't take much time. Outdoors is much more fun, though!

"MORE OF OUR PATIENTS DIE WAITING FOR SURGERY THAN AS A RESULT OF IT" -Randal Baker MD Grand Rapids, Michigan

Wish this were better understood out there. Surgery is serious, and a dramatic event. Deaths from disease seem to happen more "randomly" or "out of nowhere". A perfect example of this is the death of Kirby Puckett. His obesity is mentioned as a problem, but nowhere is it mentioned that his major medical problems could have been largely controlled with weight loss surgery (not an aneurysm, though).

How about the other way of thinking? Do we ever attribute a death to a failure of NONSURGICAL management? The answer is yes - we would call it a failure if someone were not referred for surgery for acute appendicitis, or surgery weren't considered for abdominal aortic aneurysm, or colon cancer or an abscess to name just a few. Even if the widely quoted number of 300,000 deaths per year is an overestimate, we can still safely say that THOUSANDS are dying every year without even being offered surgery as an option! Even then, is their primary or specialty treating physician educating the patient which route is actually riskier?
Posted by Walt Medlin No comments:

This is my initial test post. I am hoping to put in useful links, and preview some slideshows or video for those interested in weight loss surgery, those who have had surgery and fellow providors who want to find info for their patients.

This work by Walter Medlin MD is licensed under a Creative Commons Attribution-Noncommercial-Share Alike 3.0 United States License.
Posted by Walt Medlin No comments: